The Difference between Eidetic Memory and Photographic Memory 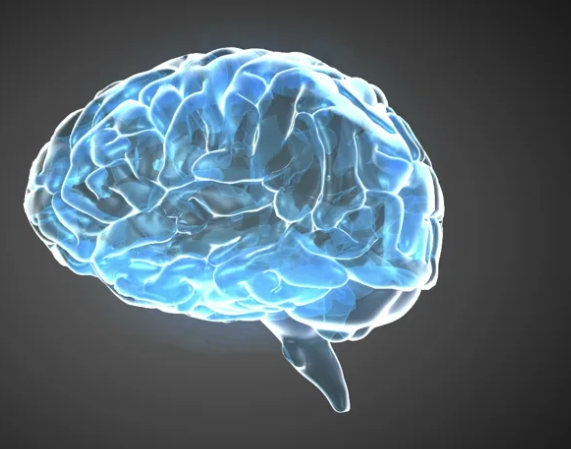 Our Brain Management training is unique in the ability to both define in a practical sense and utilize the eidetic memory and photographic memory recall.

Eidetic, from the Merriam-Webster Dictionary, is defined as marked by or involving extraordinarily accurate and vivid recall especially of visual images. Photographic memory, of course, is defined as memory recall with the exactness of a photograph.

Convention and etymology have come to define the differences today.

Convention has led to the terms ‘eidetic memory’ and ‘photographic memory’ used interchangeably. Initially ‘eidetic’ was used in psychology circles, however, it did not have widespread understanding for the lay person. Because visual intake of information is a major stimulus in humans, some began referring to eidetic recall as ‘photographic’, which is also more readily relatable to the general person and hence often came to be used. There is no difference between the two when they are used in this way.

Etymologically speaking, the difference between is that an eidetic memory refers to the ability to recall memories as they occurred in every sense with great accuracy. Photographic memory, then, would be the visual component of eidetic recall.

Many studies have demonstrated all children to possess eidetic/photographic recall memory. Recall of a memory for many people, generally adults, may not be with the exactness with which the event occurred, even though the information is available to them.

Eidetic memory training is the best way to enhance memory. Why? The definition of eidetic is based upon recall.  The subconscious stores all memories. A direct analogy is the retina only picking up a fraction of the light in front of us even though the entire spectrum exists. Brain Management uses specific exercises to strengthen our pathways between the conscious and subconscious mind and gain access to events in memory in the clarity with which they occurred.

Mental Photography, a core component of Brain Management training, uses the eidetic memory and is the most powerful brain exercise ever created. During mental photography, all brain wave states are maximally activated simultaneously. This results in enormous neuroplasticity benefits which enable your brain to build more efficient neural connections and increase in volume. Mental Photography also promotes hemispheric balancing and hence greater neuro-efficiency (synchronicity between the left and right hemispheres) through our whole-brain learning techniques.

How can the reader understand this? You already do. Many people have “Tried to remember” – this could not be if there was no memory there to recall in the first place!

Memory enhancement through proper eidetic memory training can be simplified. Do you want to utilize the potential of your eidetic memory? This is a time-tested tenet of our Brain Management training.

Copyright © Shannon Panzo 2018. All Rights Reserved
Yes, Shannon! I want The FREE Ebook Now!
Give Me My Ebook Now!